6 Fun Ways to Keep Your Storytelling Juices Going on Vacation 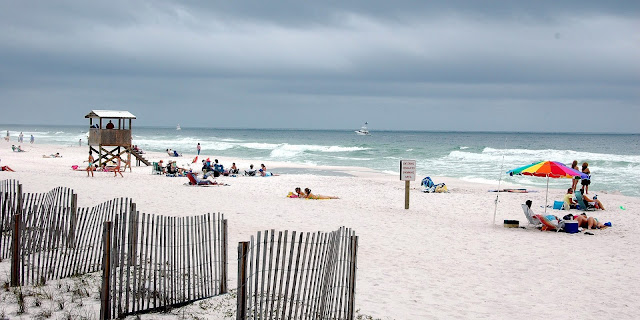 Like many Americans, writers often take some summer days or weekends away from their usual routines to spend time with family or friends, enjoy the warmer weather, and recharge their personal batteries. Minds and bodies can rest not only from their tasks at home, but also the hard work of crafting plots that intrigue, choosing words that compel, wrangling proposals into a proper format, following submission guidelines, and meeting deadlines.

A novelist’s mind, however, is seldom completely at rest. And who wants to have to jump-start storytelling juices after a vacation if you can keep them going on vacation?

Here are some creative activities you can adopt with a willing spouse, child, or teen—or in your own mind as everyone else dozes off in their passenger seats or splashes in the water as you relax behind sunglasses with a tall, cold drink in your hand. 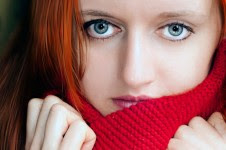 1.       Imagine a stranger’s story. See that woman way over there in the red scarf, reading a paperback on an isolated bench? She has a book bag next to her with words on the side in a language you don’t recognize. What might be her story? Is she an immigrant? Is she an interpreter at the UN? Is she on a mission impossible and in danger? Is she an angel? Give her a story, starting with some exciting action! 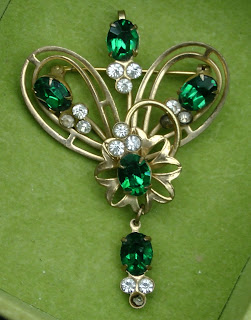 2.       Spin an intriguing tale about a souvenir. What’s this? A magic lamp with a genie inside, ready to grant three wishes? An heirloom pendant, stolen from a royal palace a hundred years ago? A portal to Narnia or Middle Earth or Mitford or Hogwarts, giving you the opportunity to become one of the characters there? The symbol of a broken promise? 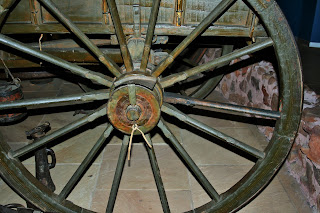 3.       Take your trip in another time period or location. Maybe you aren’t in a plane on your way to Disney World with your kids, who, thankfully, are entertaining themselves. Maybe you’re in a covered wagon on your way west in 1868 or in a space shuttle traveling to another galaxy in 2497. Maybe you’re in a malfunctioning time machine or you just stepped into an amazing parallel universe. 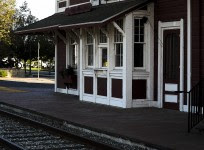 4.       Embrace what you can’t help but overhear. Not that you’re deliberately eavesdropping, but that dad and son aren’t exactly lowering their voices as they have a slightly heated discussion in the lobby of your hotel. Give them a story. What’s led to their conflict? What will be the result? Or what about those two middle-aged women at the train station talking about the boy they both liked when they were sixteen? How did they overcome that rivalry and maintain their relationship? 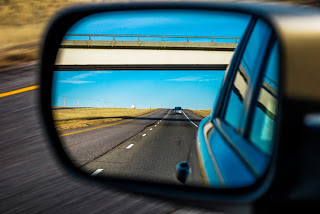 5.       Pretend you’re someone else. You’re not the mother of the napping little rascals behind you in the van at the moment. You’re an Amish woman who’s falling in love, or a man who has just met a long-lost sibling, or an adopted teen who’s looking for his or her birth parents, or an alien who’s just arrived on Earth. (Oh, okay. Go ahead. If you’re not driving, you can take a nap too.) 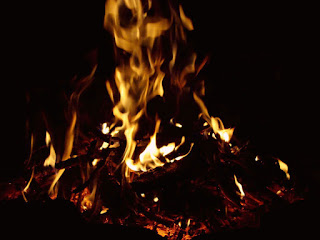 6.       Create a round-robin story. Someone can start with “It was a dark and stormy night” around the campfire. Then let the fun begin with the next person's contribution. The crazier the story, the better kids will like it, and parents can throw in a plot twist whenever they want. Everything you’ve ever learned about structure and POV can fly away in favor of creativity and laughter and making memories.

Go for it! And if you have other ideas, share them in the comments below.

Jean Kavich Bloom is a freelance editor and writer (Bloom in Words Editorial Services). Her personal blog is Bloom in Words too, where she sometimes posts articles about the writing life. She is also one of many contributors to a new blog for women, The Glorious Table. Her published books are Bible Promises for God's Precious Princess and Bible Promises for God's Treasured Boy. She and her husband, Cal, have three children and five grandchildren.