A Writer's Guide to the First Amendment: Religious Speech under the Establishment Clause 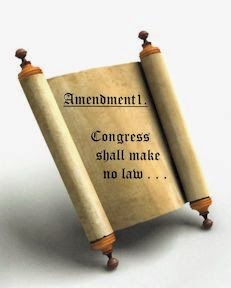 The Establishment Clause of the First Amendment says, “Congress shall make no law respecting an establishment of religion.” As I explained in my February 27, 2014 post, the restriction isn’t limited to Congress but includes state and local governments.


But what does the clause mean? Thousands of books have tried to answer the question, and I don’t have the space in this blog post to add my thoughts. For our purposes, it is enough to say that the Supreme Court’s decisions make it clear that governments cannot endorse or favor any particular religion. They can, however, allow religious speech in a governmental setting as long as all religions (and atheism) are treated equally. The cases also make it clear that context matters.


This is the main distinction between the various cases involving Christmas displays. In County of Allegheny v. ACLU, 492 U.S. 573 (1989), the Supreme Court even reached opposite conclusions in the same case. There were, however, two separate displays, and the distinctions directed the results. These pictures were printed with the Supreme Court opinion, and they are not good quality when reproduced here. Nonetheless, they may help you understand the general impression that each conveyed. 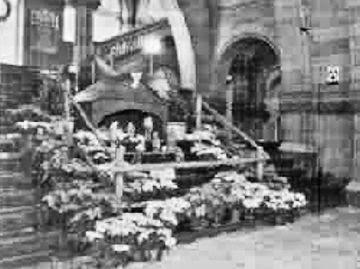 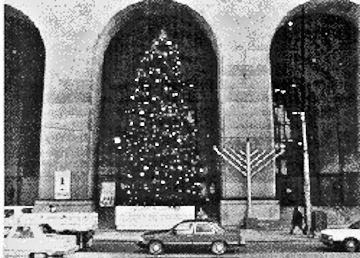 The first display involved a large crèche displayed prominently on the Grand Staircase in the county building. Although it was surrounded by poinsettias and small evergreens, they tended to highlight the crèche rather than distract from it.


The second display was one block away on city land. The centerpiece was a large Christmas tree flanked by a menorah on one side and a sign on the other that identified the display as a “Salute to Liberty.”


According to Blackman, the first display violated the Establishment Clause because the crèche is clearly a religious symbol, with the Nativity being a crucial part of the Christian message. For him, the context made it clear that the county was endorsing that message.


He reached a different conclusion for the second display. He dismissed the Christmas tree as a secularized representation of Christmas but had a harder time with the menorah. Even so, he felt that the menorah had taken on some secular implications as well. The combination of these two symbols with the “Salute to Liberty” theme swayed him to vote that the city display was constitutional.


Today the courts seem to agree that even a manger scene is acceptable if it is provided by private individuals or organizations and is part of a larger display. In other words, religious speech is acceptable on government property if it is allowed rather than mandated and if all religions (and atheists) are given equal treatment. This is true in schools as well as in the public square.


Next month we will discuss the government’s ability to restrict your religious speech.


Kathryn Page Camp is a licensed attorney and full-time writer. Her most recent book, Writers in Wonderland: Keeping Your Words Legal (KP/PK Publishing 2013), is a Kirkus’ Indie Books of the Month Selection. Kathryn is also the author of In God We Trust: How the Supreme Court’s First Amendment Decisions Affect Organized Religion (FaithWalk Publishing 2006) and numerous articles. You can learn more about Kathryn at www.kathrynpagecamp.com.
Posted by Kathryn Page Camp at 12:00 AM No comments:

A True Hero (by JoAnn Durgin) 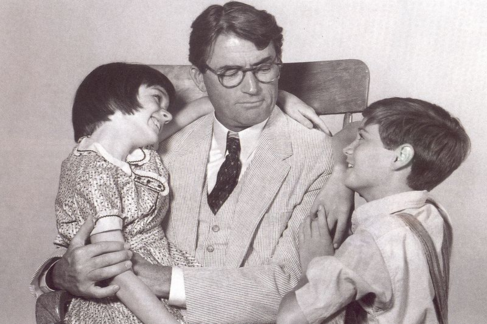 One of my favorite books of all time is To Kill a Mockingbird by Harper Lee. Published in 1960, it became a popular and enduring novel in American literature, winning the esteemed Pulitzer Prize. Although the book deals with tough issues such as rape and racial inequality, it also has endearing warmth and humor—two things I always incorporate in my own books. But the primary reason I love this great novel? The lead character, Atticus Finch, is a sigh-worthy hero in every sense of the word.

A widower, Atticus patterned moral strength and deep integrity to his two children, Jem and Scout. As opposed to some of the tough modern day heroes in books, Atticus was a gentleman who wore three-piece suits, preferred to walk instead of drive, used his mind instead of his fists, and loved to read books, especially with his children. In his kids, Atticus fostered a sense of empathy, tolerance, respect and fair-mindedness. According to some accounts, Atticus is probably best remembered as an exemplary father. 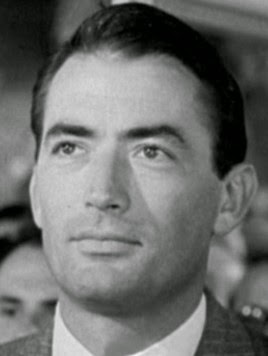 As an avid reader of Christian romance, both historical and contemporary, I adore a hero who loves children. I’m talking about a man who does more than nod, smile and pat a child on the head. I’m referring to a man who really listens when a child speaks, a man who values their opinions and treats them with respect and honor instead of merely dismissing them.
The Bible has many verses about children and admonitions for men concerning raising children, and here are two of my personal favorites (ESV version):
Discipline your son, and he will give you rest; he will give delight to your heart.
~Proverbs 29:18

Fathers, do not provoke your children to anger, but bring them up in the discipline and instruction of the Lord. ~Ephesians 6:4 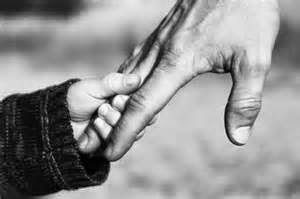 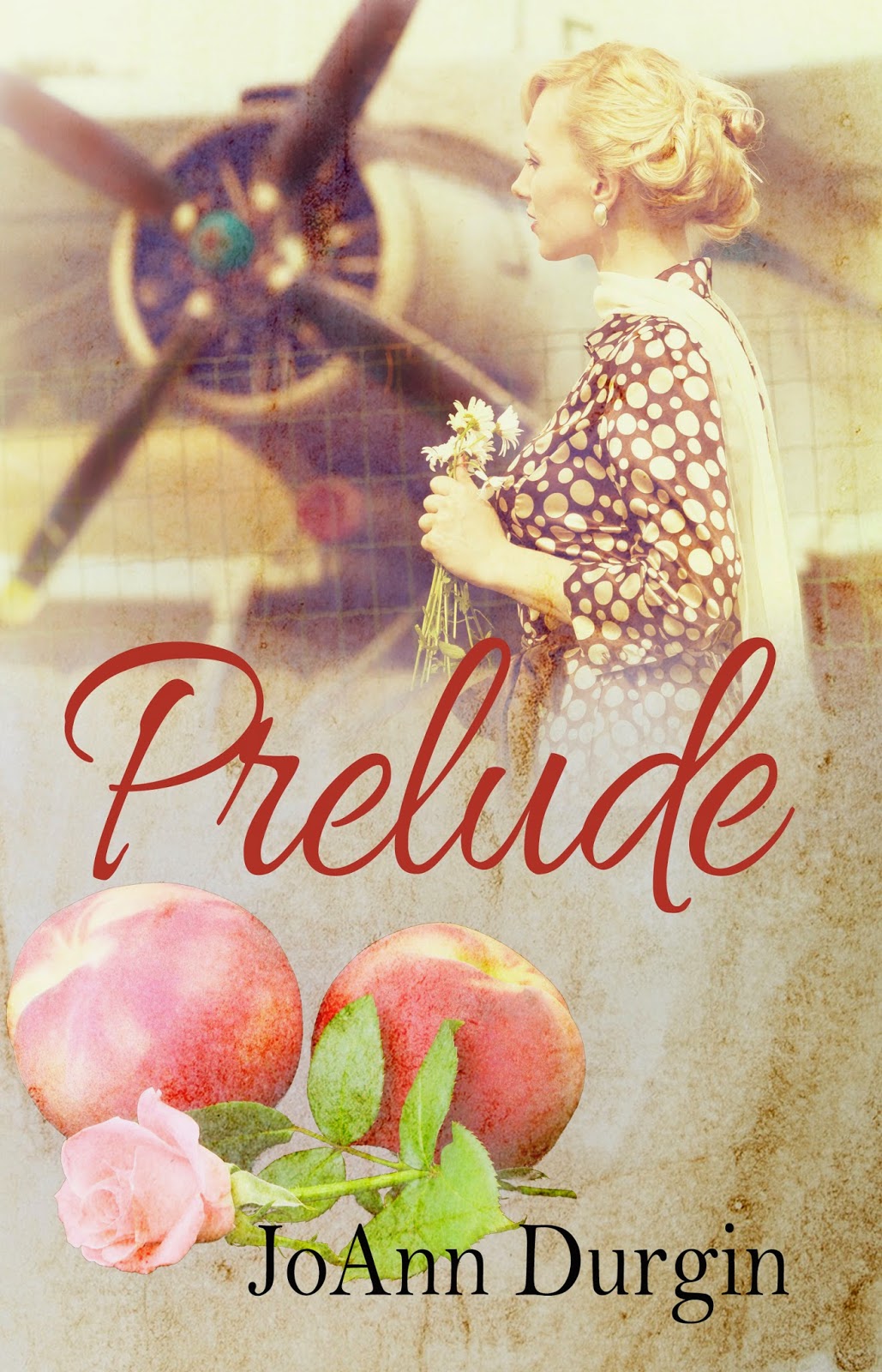 I’ve decided to incorporate my admiration of Atticus Finch and my love of To Kill A Mockingbird into my current manuscript, Prelude, a short novel prequel to The Lewis Legacy Series. This is actually considered a historical piece since the setting is 1962 and my hero (Sam Lewis, the father of the core character in my series and his namesake) is an Air Force pilot returning home from the Vietnam War. I’m having a great time doing the research. Although it can be read as a stand alone novel, this book will hopefully entertain as well as enlighten the faithful readers of my series as to some of the family history and highlight certain characteristics and qualities of both men. The heroine in Prelude (Sarah, mother of Sam Lewis) is reading To Kill A Mockingbird, and one way she bonds with the returning war hero is by discussing the book’s finer points.

Have you ever included one of your favorite books, movies, etc. into your novels? If so (or if you plan on doing so in the future), I’d love to hear. Please share! 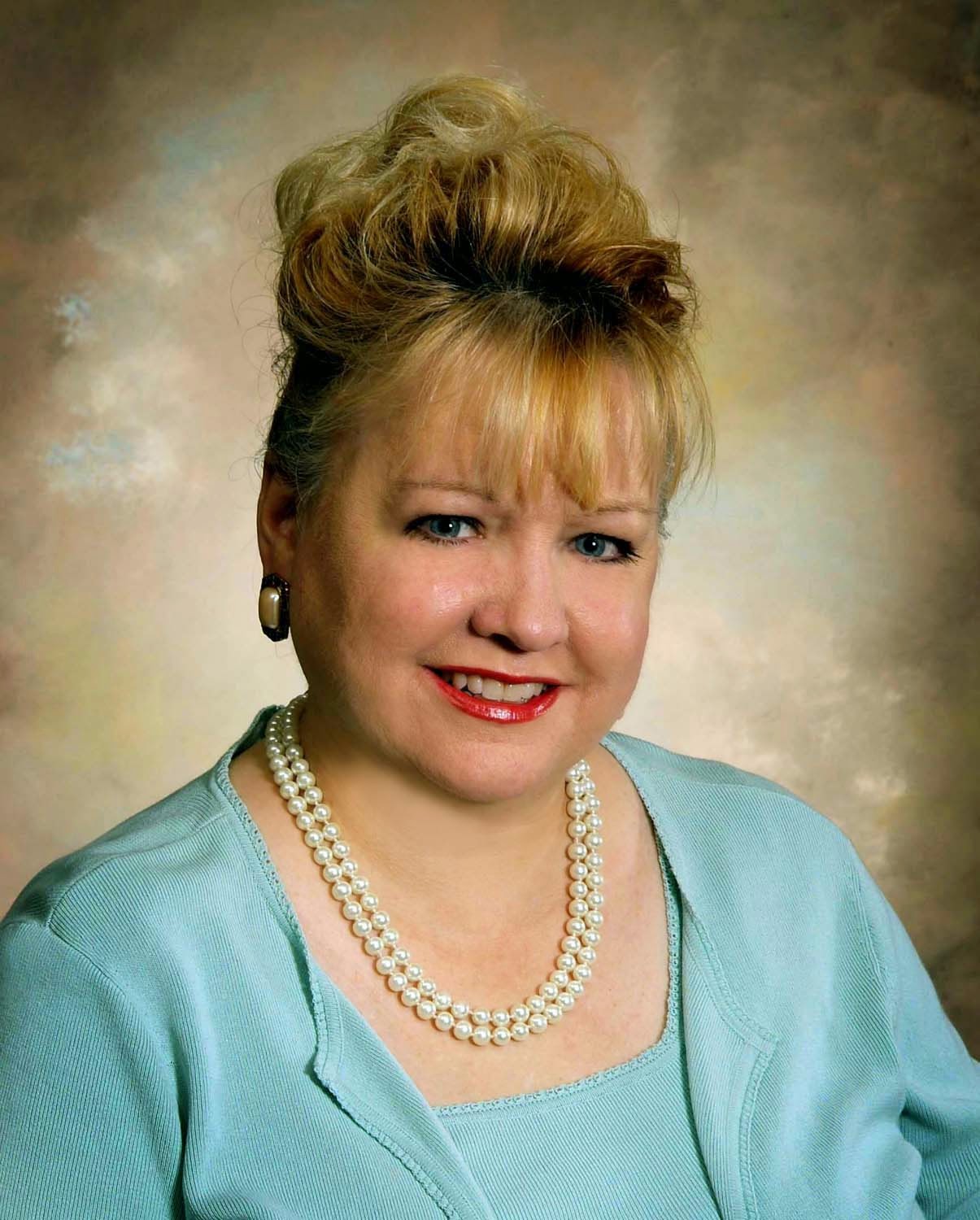