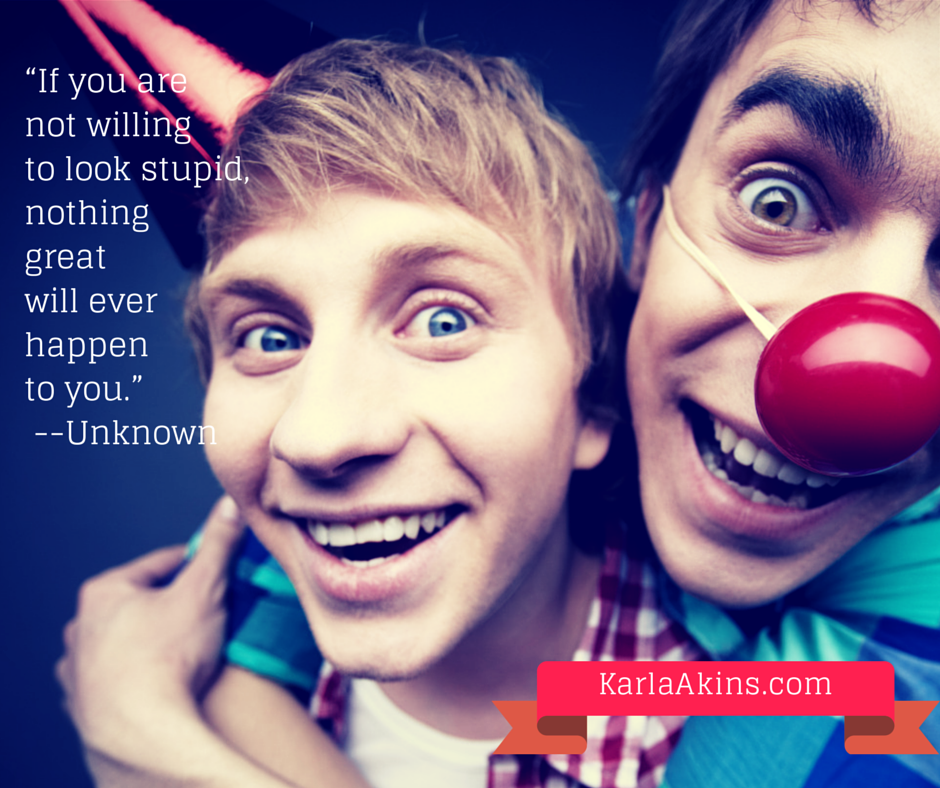 If you're like me and have a lifelong dream of being a successful author, there’s one thing you can count on.

The sooner you embrace it, the sooner you’ll get on with the business of doing what you love: creating consumable content. 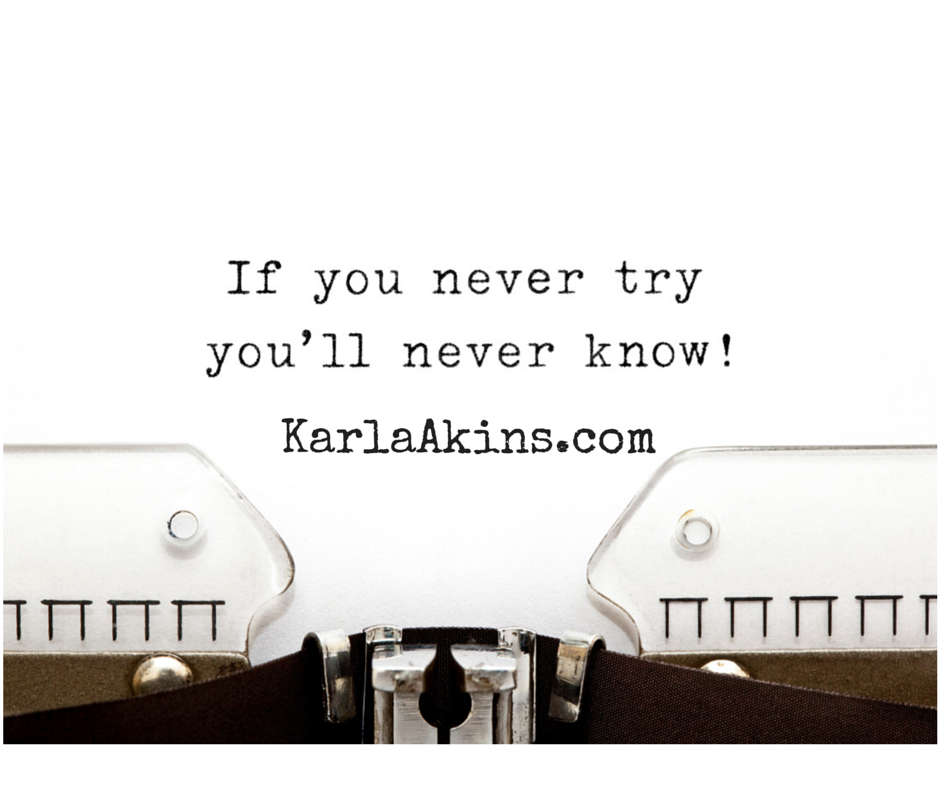 That’s the great thing about the writing biz. Words are consumable. Like food. McDonald’s gets rejected everyday as people pass it up for Wendy’s or Arby’s. But McDonald’s doesn’t quit and try to become like those restaurants. Nope. It just stays the course and keeps doing what it does best: being McDonald’s. 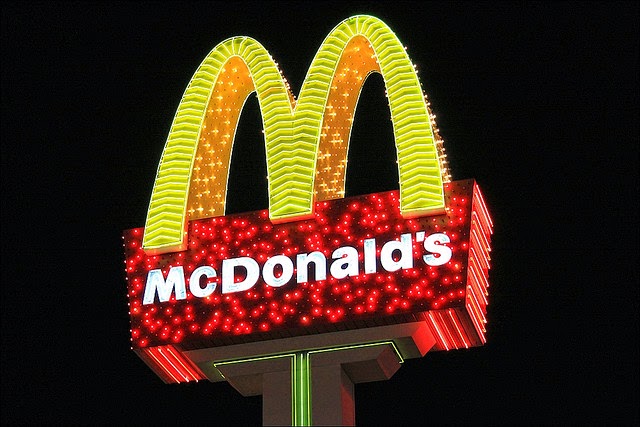 Because food is consumable, and people get hungry at least three times a day, chances are good that during one of those hunger-fits, they’ll get a hankerin’ for a Big Mac. (Or in my case, a yogurt parfait and a diet Iced Tea--my faves!) 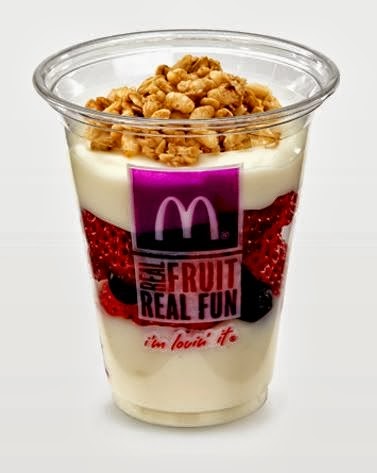 If a writer stays the course, and views rejection as bumps in the road rather than barriers, eventually someone’s going to get a hankerin’ for what they’re writing, and will gobble it up. 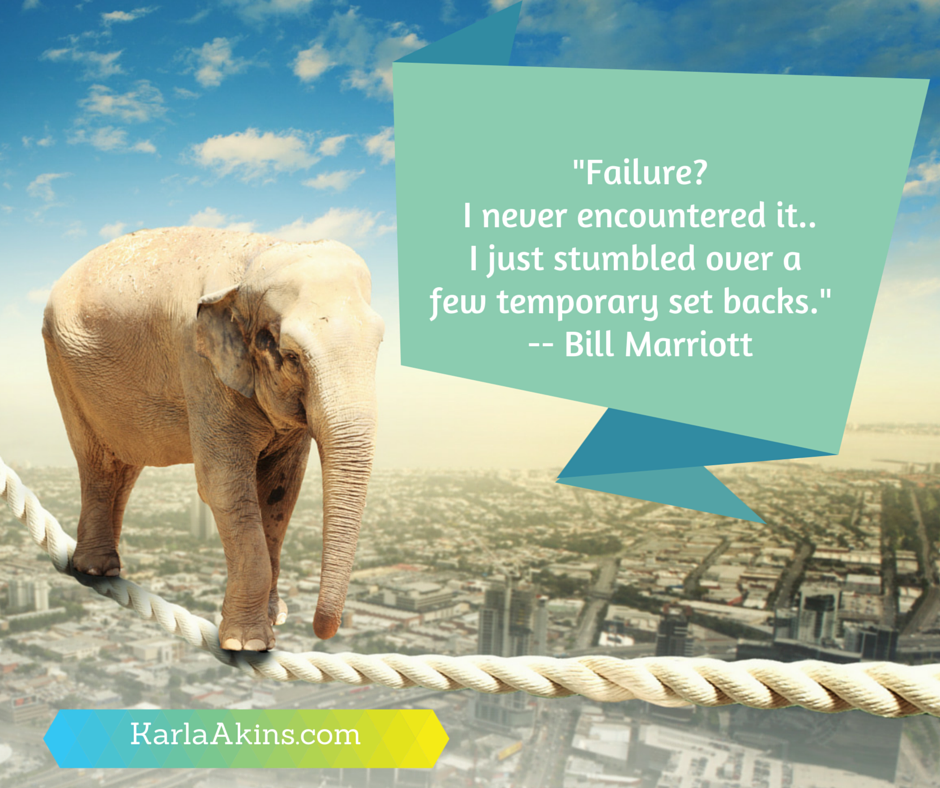 Take the case of Edgar Rice Burroughs, the author of Tarzan. Imagine his disappointment when he opened this letter:

We are returning under separate cover The All-Story magazine (Oct 1912) containing your story, “Tarzan of the Apes.” We have given the work careful consideration and while interesting we find it does not fit in with our plans for the present year. Thanking you for submitting the story to us. We are

Fortunately, Edgar Rice Burroughs realized that Rand McNally simply wasn’t hungry for Tarzan that day, so he continued to submit his story and finally talked All-Story Magazine to accept it as a serialization. Two years later it was published as a novel. It has since sold more than 50 million copies and been made into countless adaptations for the screen! 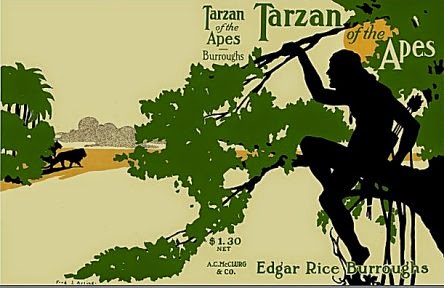 Wow. That gives me hope. But I'd sure like to know what gave Burroughs absolute belief in his story. It took considerable courage not only to keep his chin up, but to fearlessly re-submit Tarzan at the risk of another rejection. That's tenacity and perseverance--two qualities modern writers need to feast on to nourish their backbones. 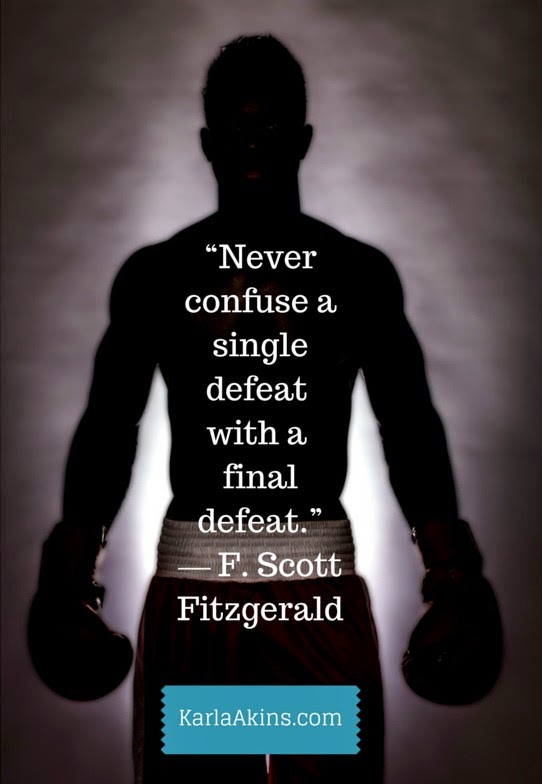 As you re-evaluate your writing accomplishments in 2014, and make plans for 2015, remember to look at the set-backs in submissions as pauses, not stops. 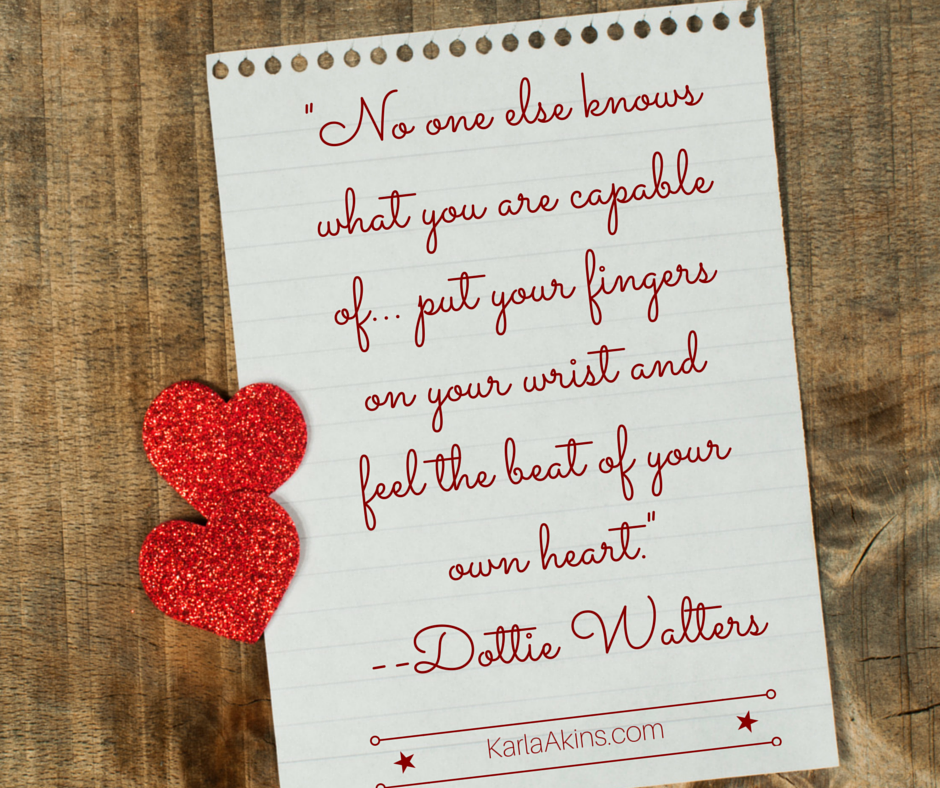 Work on the next thing. And the next. Keep writing. Remember Tarzan swinging through those trees. Every vine you grab is a new opportunity. There are countless choices aka vines out there--you just have to keep reaching and swinging! 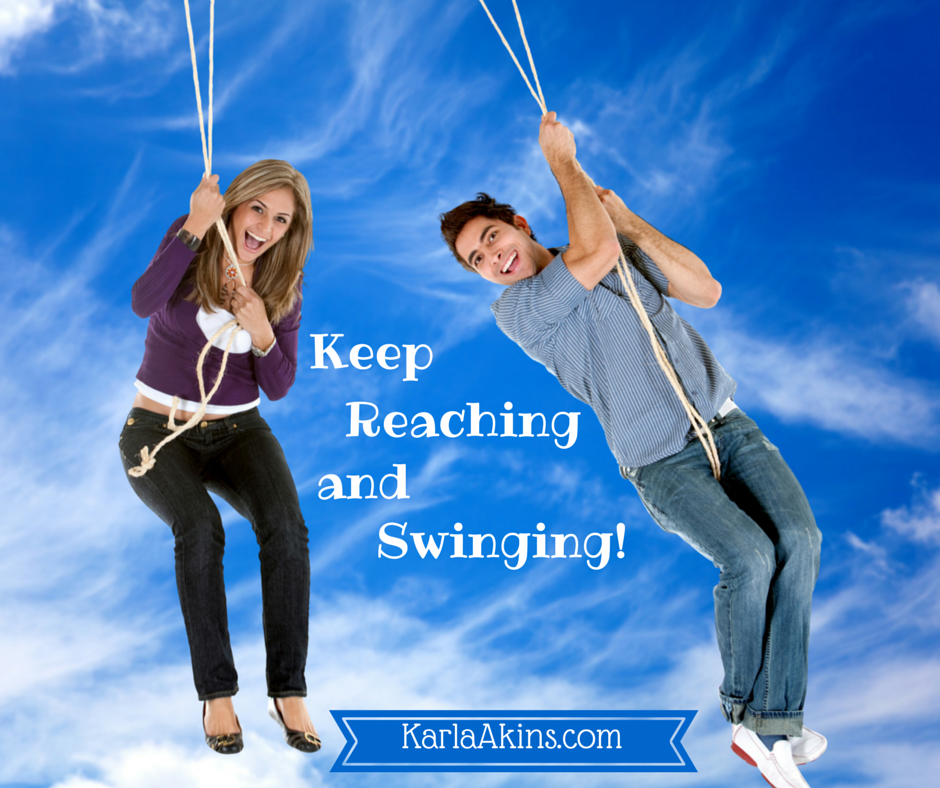 Humans love stories, and eventually someone will be starving for the very stories you’re dishing up.

I'm getting hungry just thinking about it. 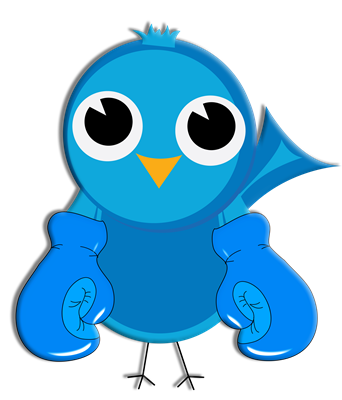 Tweet this: Never confuse a single defeat as a final defeat--F.S.F.